Queen Quotes For Instagram: Are you searching for interesting quotes that depicts you as a queen that you can freely use as your bio or a caption for that your glamorous selfie? Don’t worry because we’ve got you covered. Below is a vase engaging collection of our Instagram quotes basically fit for queens.

Without any further ados, below are engaging quotes that you can use to show your followers how powerful you are. Enjoy It!

I was born to be a queen.

Even broken crayons can still colour.

Be loyal to the royal within you.

Every girl knows her limit, but a wise lady also knows that she has no limit.

If you want to feel like a queen, simply believe you are one.

The game has changed ever since I remembered who I was.

I’m more than enough to drive even the king on his knees.

Any man who treats his lady like a princess is indeed raised by a queen.

It’s like chess, you know. The Queen saves the King.” – Terry Pratchett

Every woman has a superpower. First, they are sisters. They’re healers. They’re also creators (Mothers), And then, goddess warriors.

I’m that queen who is not afraid to fail. For me, failure is another stepping stone.

A queen may leave her throne. But as a mother, she will never leave her son.

I would like to be the queen of all your hearts.

I had a dream where I was the queen. I woke up this morning, still a queen.

Turning all my pains into power. That’s what queens do.

They call me the queen of the hustle.

Only a wise queen can build her castle with the same stones that have been thrown at her.

Black queens are the most powerful piece in the game 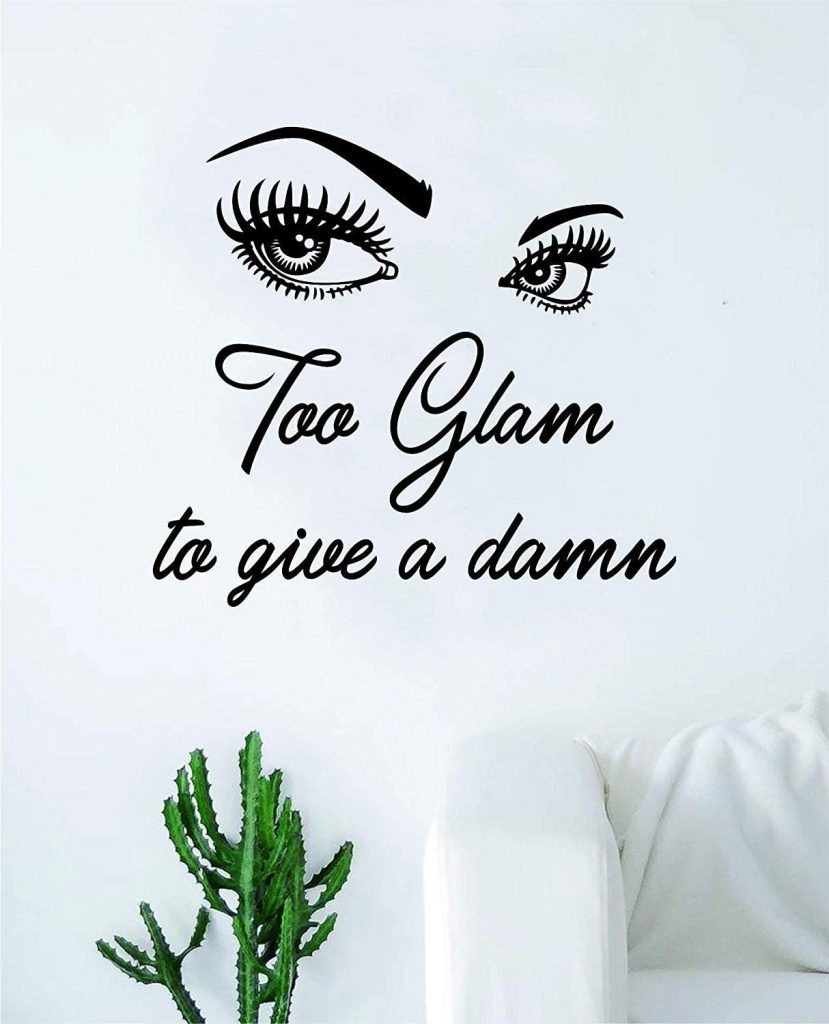 A queen in search of her throne.

She’s too glam to give a damn.

Don’t be average when you can be savage.

Treat her like a queen or let someone else do it.

A wise lady once said, “F**k this sh!t”. And she lived happily ever after. 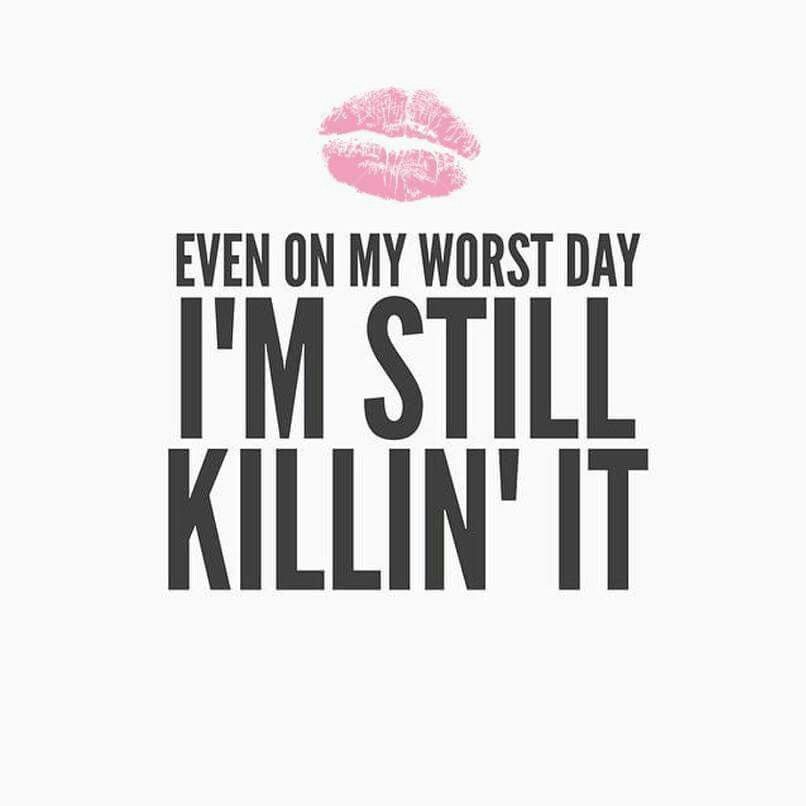 I’m constantly killing it even on my worst days.

There’s something I do every day… And it’s call whatever I want.

And then she bowed no one.

I will always be queen; either with or without you.

She’s a queen. And her soul is royalty.

She’s that queen that can easily go from being a royal to becoming a gang star in just 5mins.

Her potentials are limitless and her value; priceless.

A queen will never be afraid to fail because she knows that failure is part of the process.

I’m not his princess. I’m my own queen.

I just carry my grace along, isn’t that what queens do?

I’m s queen. So I walk in my royalty.

I make the world come alive. I’m the slay queen.

You’re my queen. Please do me the honour of letting me give you a kingdom.

A strong woman is one that is able to smile in the morning like she wasn’t crying last night.

You attract a king whenever you treat yourself like a queen.

A queen is a role model and a leader. So always wear your invisible crown and rock that queendom mindset.

Confidence is the new $exy. Boss queen says so…

A queen always knows how to govern herself.

Being a queen is great. But the most important thing is for you to enjoy your life.

Even after being dethroned by hardship, the lady still wears the hun like a crown.

Living with dignity is freedom.

I don’t just see myself as the queen. I’m the queen.

Which Of The Quotes Above Was Your Most Preferred?

You don’t necessarily have to wear a crown or be the wife of a real king before you can be a queen. Any woman who’s courageous, natural-born leader, and strong-willed is already qualified to be a queen. It’s unfortunate most ladies don’t know how powerful they are, and that’s the reason we have taken our time to put up this unique collection of Queen Quotes For Instagram – Just to remind you how Astonishing you are.

Just because the quotes above are for queens doesn’t mean you are exempted to share or use it as a man. You can use any of the quotes above to honour your wife, mother, sisters, daughters or even your girlfriend.

We hope that someday men and the society at large will begin to acknowledge and value the important role women play in our societies.

Thanks for stopping by. We love you all…

Treat Her Like A Queen Quote: Every lady wants to be treated like a queen. It's almost impossible to find any woman who doesn't...
Read more

Im A Queen Quotes: Every woman's desire is to be treated like a queen. That's the reason most women will easily fall in love...
Read more